Where it all began

Caroline and Cian’s love story began with a chance meeting in Dublin in 2013. Neither Caroline nor Cian are from the capital city, Caroline hails from Monaghan whilst Cian is from Limerick. So, I guess one could say the meeting on this particular night in Dublin was fate! Cian proposed a couple of years later in January 2021. It was a simple yet romantic moment with Cian popping the question at the couple’s home surrounded by candles and flowers!

Caroline and Cian’s wedding ceremony in February was held at the Church of the Nativity in Johnstown. It was an intimate ceremony hosted by Father Michael Cahill with beautiful music by Emily O’Dwyer. This simple ceremony was followed by more celebrations at the charming Station House in Kilmessan, a unique country house hotel in the lush green countryside of County Meath.

The couple chose The Station House as their venue because of its sentimental value. Firstly, groom’s grandfather and great-grandfather worked on the Irish Railways and Cian grew up in a railway house. In fact, as soon as the couple set eyes on The Station House, they knew it was perfect for them and they realized they didn’t need to look at other venues! Secondly, the venue exudes a welcoming and romantic atmosphere. It is set on twelve acres of manicured lawns and forest. Thirdly, this is the perfect backdrop for those all-important couple portraits!

The aptly named Carriage Suite is where this couple celebrated their love surrounded by their friends and family. This function room was once the engine room and workshop of a historic train station. It has been recently renovated and can now seat up to 180 people. Everyone was blown away by this stunning venue!

A wedding full of style and colour

The colour scheme was Wild Berry which added a romantic feel to the event. This pop of colour really added to the bridesmaid’s style and the floral decoration throughout. Caroline’s sister Michelle had the special honour of bridesmaid. She wore a stunning berry-coloured dress by Sarah Deering with the most divine cowl detail at the back.  Cian’s brother Cillian stood by his side as groomsman. The two flower girls Maisie and Eimear looked so pretty in their dresses from Next. The bride and groom were equally as stylish, Caroline looked breathtaking in a classic gown by Ukrainian designer Ria Tener which she purchased at MK Bridal in Navan and the bespoke crown by Sarah Deering really added to her look. The groom looked handsome in a navy suit with cream tie bought at Mc Kenna Man.

Music is very important to this couple, and it was essential that it played a big part in their wedding day. They even had a record player guest book for their loved ones to sign. The music on the day was a varied but awesome mix of Irish tradition with musical icons such as Lou Reed, Bob Dylan, and David Bowie. Their special day ended with some awesome music played by Electric Circus, who kept everyone on the dance floor well into the early hours. The band even encouraged the groom Cian to perform together with his friends and old bandmates Shane and Peter. It was such a special moment!

Accordingly to the couple, they were equally impressed with their photographer Renata Dapsyte , wedding photographer based in co Meath. They describe her as being amazing from start to finish. Among their favourite photos of the day were the ones taken at Bective Abbey set on the Boyne river. It was built back in 1147 and is a very important historical site in the area. But in their own words, they were blown away by all their photos. The videographer Izzy from Days to Remember should also be mentioned for his professionalism and ability to make the couple feel at ease.

The couples only negative about their special day was that it was over too quickly! They also impart some important advice to other soon-to-be-married couples – “take some time out just for the two of you on the day to truly soak it all in.” 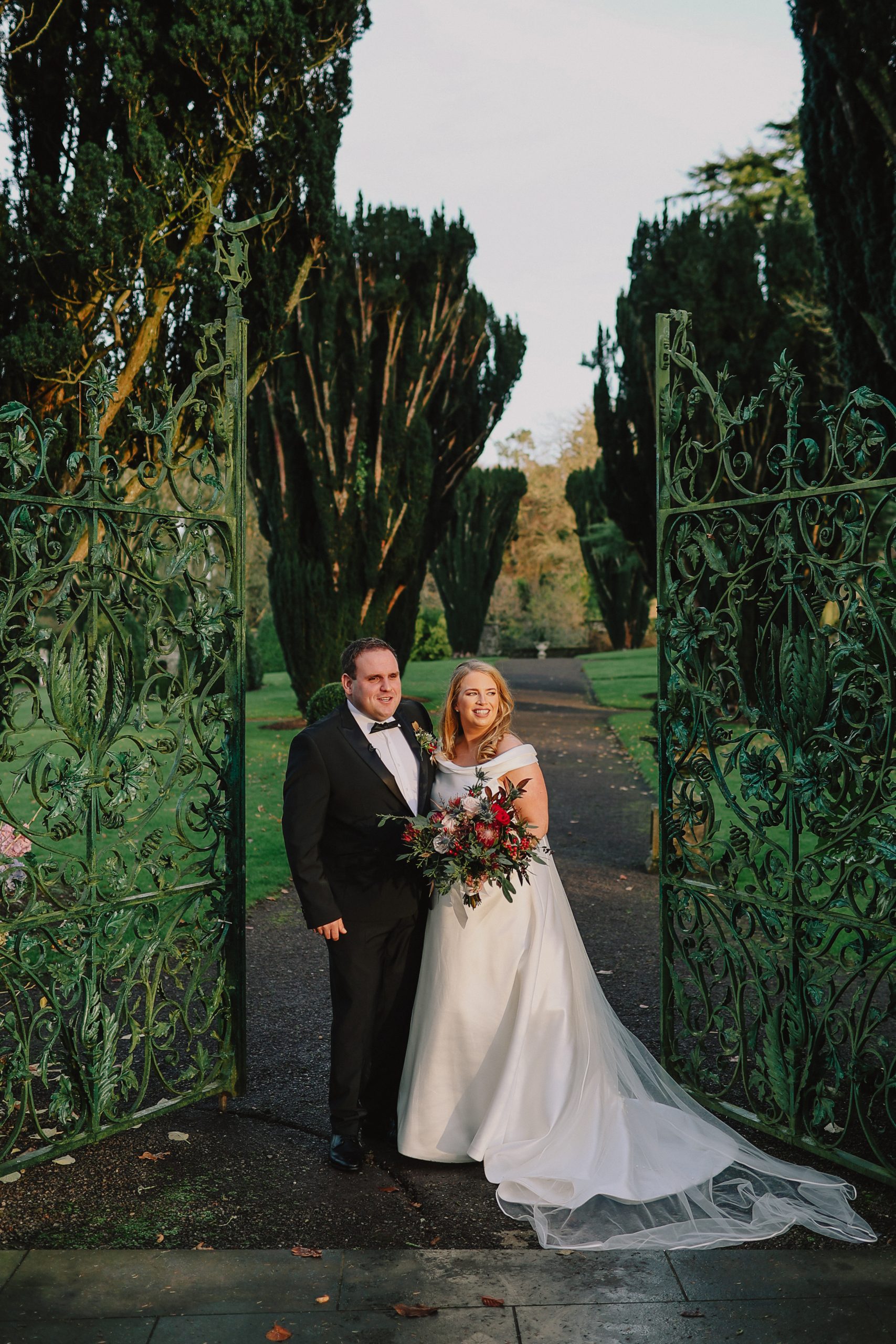 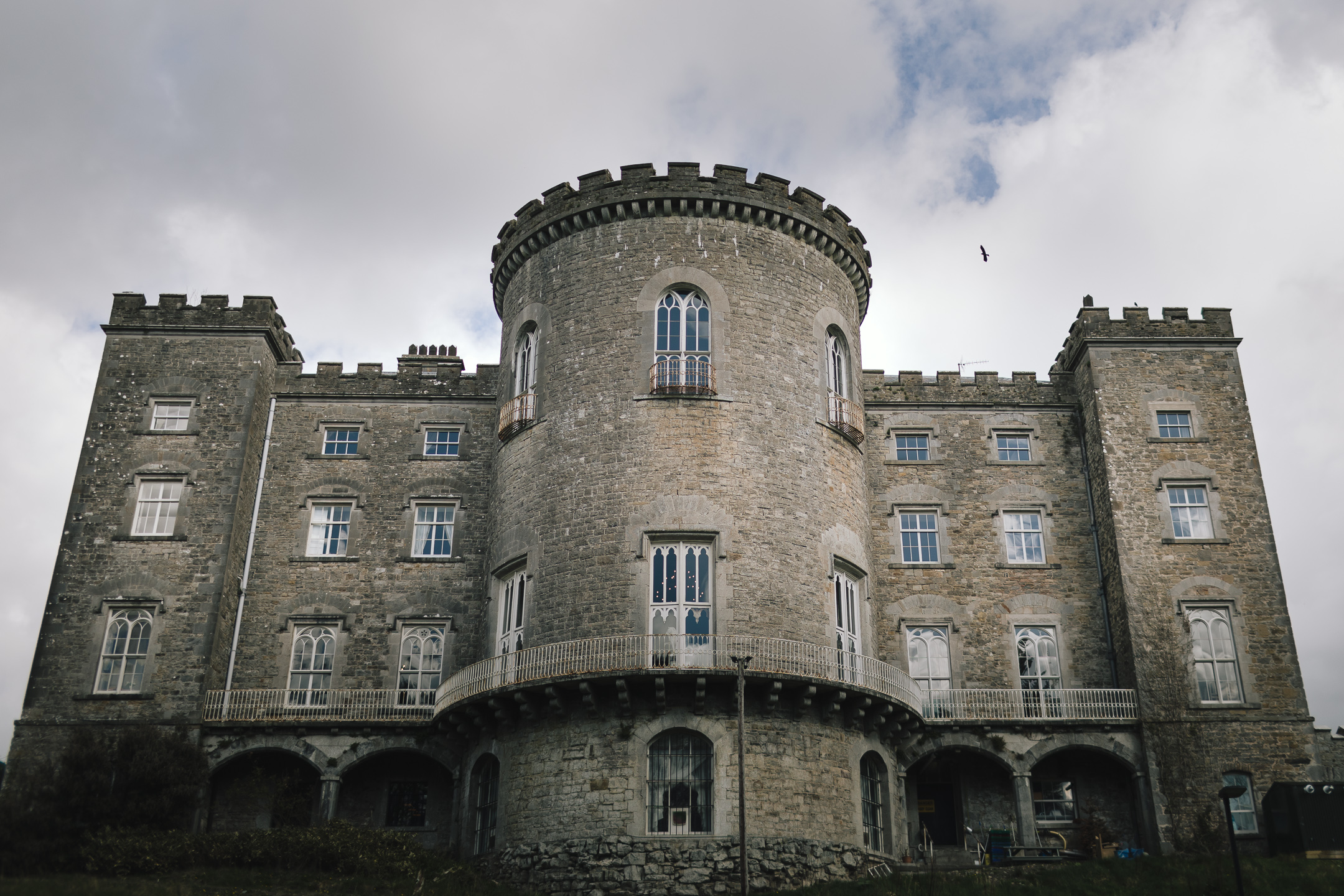 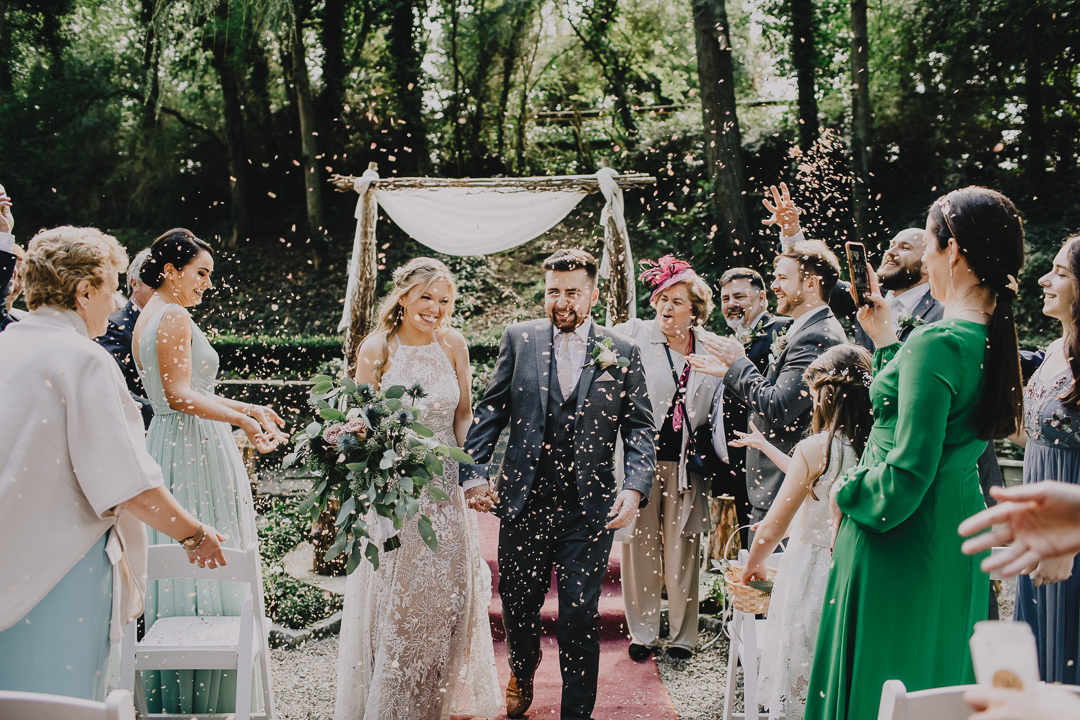